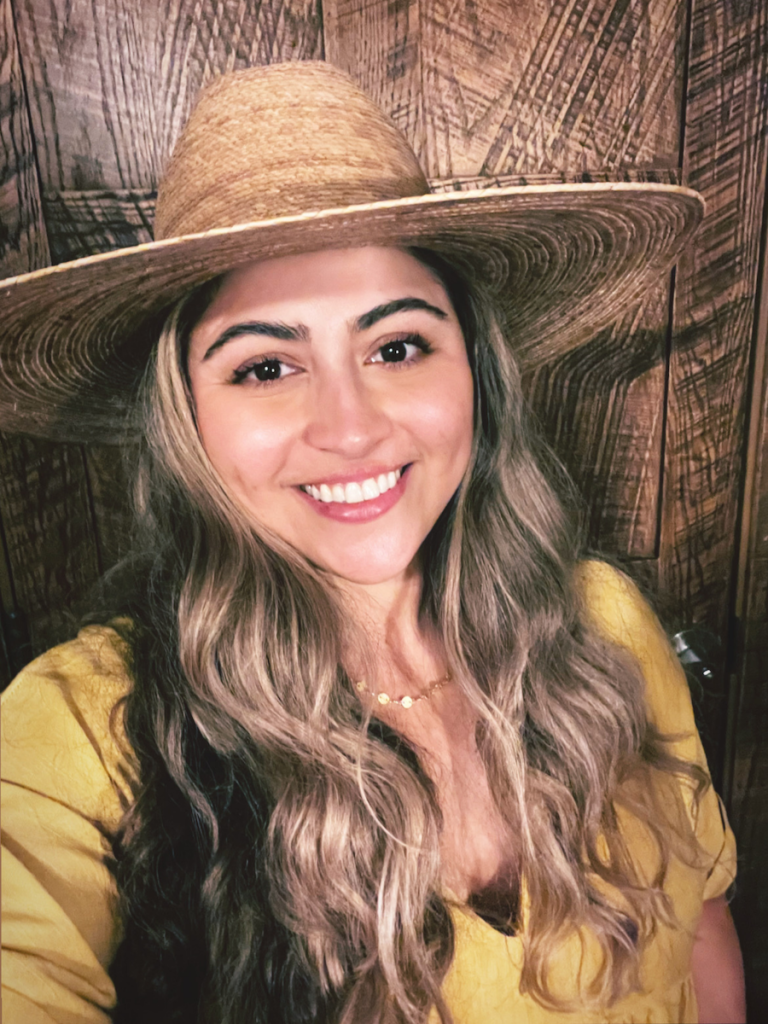 Although she was born and raised in Salt Lake City, Utah, Christina has lived in Northern Virginia for the last 16 years and considers D.C. her true home.

Wanting to stay local throughout her college career, Christina decided to attend Virginia Tech for her undergraduate degree. During her time in undergrad, she realized her love for helping people and from there, decided to take up various roles in the medical field. What really solidified her passion for medicine was when she worked as an EMT in the ER. After that, Christina decided to earn her BSN at George Washington University.

After a few years in emergency nursing, Christina was introduced to Erika and Hania through her close friend and fellow Moksha injector, Melissa. She immediately fell in love with the aesthetics industry, and joined the team shortly after that.

What made Christina fall in love with aesthetics was being able to help people feel their best. The close connections she’s able to build with her patients and the continued relationships she’s able to grow are extremely important to her. Christina also loves the ability to educate her patients by sharing the knowledge she’s learned during her years working alongside some of the best injectors in medical aesthetics.

Christina is a big plant lover, and is constantly adding more plants to her family. An avid fan of the outdoors, she often spends her weekends hiking, snowboarding, and biking. She also loves going to concerts and trying new restaurants in DC. But her biggest love is spending time with friends and family, specifically her nephew Lucas.

Christina is extremely excited about her future at Moksha and continuing to grow her skills as an aesthetic nurse injector. As the industry evolves, Christina is thrilled to constantly bring the most up-to-date and safest practices to her patients.