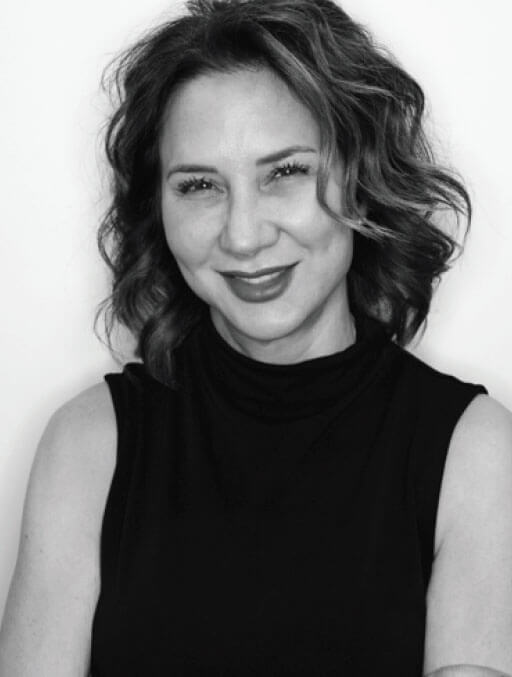 Sheila has a background working with some of the most respected plastic surgeons in Virginia and Michigan. Along with her extensive training in the use of cosmetic lasers and injectables, Sheila is well known for utilizing facial mapping techniques to produce natural, rejuvenated appearances for her patients.

Sheila graduated from Central Michigan University where she received a BA in business administration. After college, she began working in the marketing department at an insurance company, but she soon realized that she was looking for something different as a career.  “I wanted to help people,” she said. “I wanted something that gave me a little more purpose, that made me feel like I was actually helping somebody.”

That ingrained drive to help people led to an interest in nursing, and Sheila soon found herself in an accelerated nursing program at Wayne State University. After obtaining her BSN, she went to work at a hospital for a year, followed by three years working at a reproductive endocrinologist practice.

“I began a position with a plastic surgeon back in Detroit,” Sheila said. “He was a great plastic surgeon. He’s the one who actually started me on lasers and injections to free him up for more surgeries.”

Sheila’s first training experience was with Thermage®, which was one of the first radio frequencies used to aid in skin tightening.

“When I started working for that plastic surgeon, it opened up a whole new world that I didn’t know existed,” she said. “I would watch him do the injections and I found it fascinating.”  Sheila expressed interest in knowing more and began training with the surgeon to learn everything she could about the art of injecting.

“The surgeon wanted me to take over that part of his practice,” Sheila said. “That’s how it all started. I was hooked right away.”

Sheila later moved to the DMV area and worked with another prominent plastic surgeon.

“It was the same type of situation – he was performing surgery and I was doing all his injectables,” Sheila said. “Back in 2005, this industry had not blown up the way it is now. When I started doing Botox, it had only been FDA approved for about two years.”

Her thirst for knowledge eventually led her to seek the expertise of renowned master injectors Hania Khorshidi (@injectorhoney) and Erika Barry (@injectorbunny).

“I’ve known of both of them for a while,” Sheila said. “I attended two of their trainings at Aesthetic University. I love their philosophy. I love that they encourage the sharing of knowledge, that they’re not trying to hold on to industry secrets. They promote knowledge to elevate our whole industry. They truly believe the better every injector is, the better the industry is as a whole.”

Sheila set out to master the most innovative techniques through her training.

“I wanted to learn all I could about hyperdiluted Radiesse®, especially,” she said.

Hania and Erika’s philosophy and eagerness to elevate the industry shines through in all of their trainings and treatments, and Sheila makes sure to maintain that credo with each of her patient interactions at Moksha.

“First and foremost, I ask my patients to pinpoint what’s bothering them,” she-said. “Maybe it’s their nasolabial folds, or something along those lines. But I like to make sure that I educate them before jumping into any specific treatment. I also want them to realize this isn’t a one-and-done.”

Whether it’s threads, neurotoxins, filler, or laser treatments, Sheila promises to steer her patients in the right direction, even if the road to the most sought-after outcomes has a few unexpected twists and turns along the way.

“It may take a couple of visits before we get the finished look,” she said. “It’s taken time for issues to develop, so we’re not going to fix them overnight. It’s essentially a partnership between us. I want my patients to walk away truly happy with what they see in the mirror.”